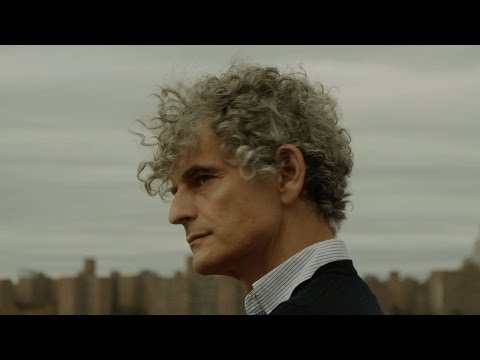 Blonde Redhead The One I Love

Blonde Redhead just released a new album titled Barragán, and to celebrate have embarked on a tour.

Last week, I found myself lucky enough to be on the receiving end of a press pass for their show in Berlin. Only problem was that I missed it.

Why? Well...they were done by 10pm. And being the naive concert-goer that I am, I figured I'd be catching the tail-end of the opening act around that time (this is, after all, Berlin). Alas, how wrong I was! 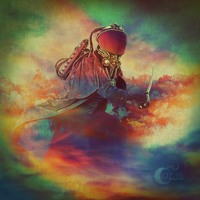 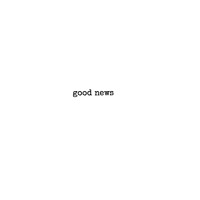 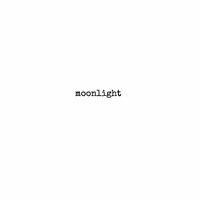