Champagne Coast sounds something like 80's Prince, and you know we dig that. As with every other piece of music Blood Orange seems to put out, this track is all about love and loneliness. Hushed voices relating an urgent desire. Lust. Sex. And it's much more fresh than the over-commercialized drudge Lady Gaga. It's actually glamorous, it's danceable.

By now you should be familiar with Blood Orange - but just in case you aren't - it's Dev Hynes, the once Shoreditch-based, now Brooklyn-based artist also known as Lightspeed Champion, and better known for having written tracks for Florence + The Machine and consulting on Jay-Z's Rocawear clothing line.

Sensuous and sensitive, Dev's distinctive delivery hovers somewhere between R&B and soulful pop. He's like a filthy version of Duran Duran. This track is off his awesome 2011 release, Coastal Grooves, and reminds you of why we miss the NYC 80's underground. Feisty and grimy, it full embodies the heartfelt sentiment of Jennie Livingston's fantastic film, Paris is Burning, the transvestite documentary that inspired his album.

Be sure to check out the music video where you can dance with pretty girls in a virtual setting.

You can find more Blood Orange via his Tumblr, bloodorangeforever.

And if you haven't seen Paris is Burning, do yourself a favor and go out to your nearest Blockbuster and rent the VHS. Oh wait, we're not living in the 80's. Thank God. 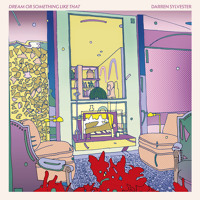 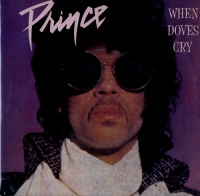 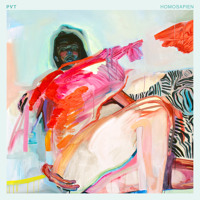