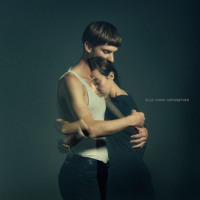 Blue Hawaii Try To Be

Jason Grishkoff
Published:
Jan 20, 2013
Total plays:
43,770
Saved:
405 times
Sounds like: Emma Louise, Daughter, Bjork
Tags: Electronic, female vocalist, experimental
Why do we like this?
Today was the first time I'd encountered Blue Hawaii, when their single "Try To Be" caught my attention such that I could help but listen the full way through.

Based out of Montreal, the duo last made headlines with their 2010 debut EP Blooming Summer. They've been working hard since then, and are due for their debut full-length album on March 4th, titled Untogether (via Arbutus Records).

"Try To Be" is actually the second single, following up "In Two" -- a track that stands out as unique in and of its own right. I'd definitely categorize it all as having an experimental, downtempo slant. Clearly these guys have a lot of creative energy, so fingers crossed for something awesome on this album.
- Google Jason Grishkoff
Streaming source: https://www.youtube.com/watch?v=Pfsw3_karH8
TOUR DATES
View all X tour dates for . 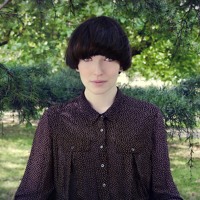 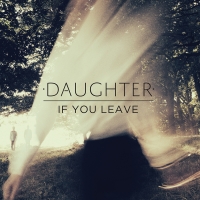 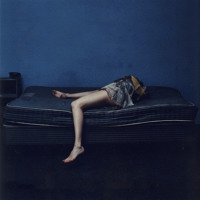