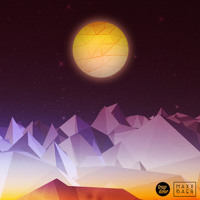 Almost three years ago, I was visiting London for Christmas, and in a hungover state my friend dragged me out to a small record shop with the promise that some "young dudes" who were performing a free gig would cure the hangover and make a cold afternoon much more interesting.

It turned out that these "young dudes" were Bombay Bicycle Club, and my friend was right. They probably weren't too far out of high school, but I instantly liked their unique sound and stage presence and was sure I'd hear more about them very soon.

Sure enough, it wasn't too long after this that I started to hear their name being thrown around in the Southern Hemisphere, and now with their fourth album due in February, they've just released the first single "Carry Me."

It's a different sound to what I'm used to from the band, but I like it a lot. It seems they've progressed from what I would describe as indie rock to having more of a grunge influence. But with only one song it's hard to read too much into it. Thankfully February is just around the corner, and fingers crossed these guys will be touring the new album over next summer.

You can buy the single in the US and UK here. 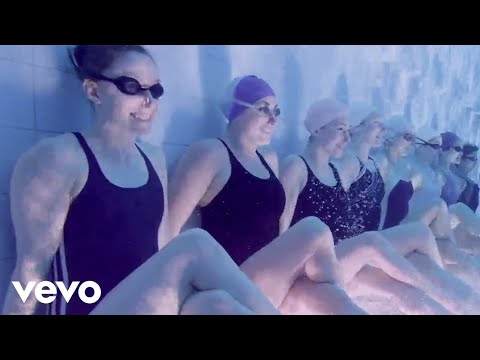 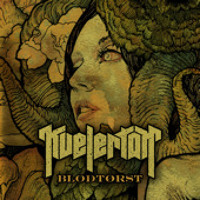 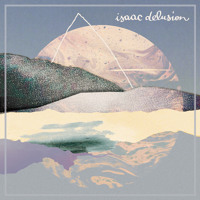