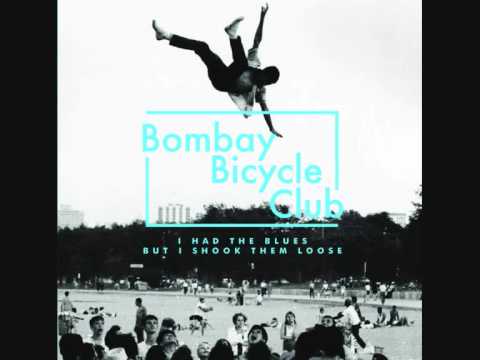 I've been feeling in a bit of an indie rock mood as of late, and Bombay Bicycle Club has been there to fill the void.

So, given that today's a good opportunity for #flashbackFriday, I figured I'd whip out a song from a little while back for your listening pleasure. Specifically, "Ghost" off the band's debut album I Had The Blues But I Shook Them Loose.

This album was in very-frequent-rotation for me while living in Washington DC, so hearing any song off it instantly takes me down memory lane. Hard to believe it's been more than 5 years! 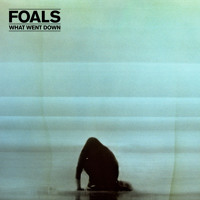 Foals - Mountain At My Gates