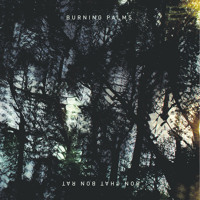 Hugh McClure
Published:
Nov 06, 2013
Total plays:
6,893
Saved:
34 times
Sounds like: Caribou, Apparat, Explosions In The Sky
Tags: Electronic, ambient, experimental
Why do we like this?

Sydney based duo Bon Chat, Bon Rat have been a much loved and celebrated act in the local electronic scene, even prior to the genre's surge over the past couple of years. Their powerful, stirring music (including their 2010 debut self-titled EP) have seen them perform alongside the likes of SBTRKT and Shigeto (on their trips downunder) as well as local favorites the Presets and HTRK. Now, some two years after their most recent single "Cerberus," they're close to releasing their sophmore EPBurning Palms.

While the title track was released as the EP's first single a fortnight ago, Indie Shuffle have the premiere of the track's accompanying video clip (below). The clip meshes perfectly with the haunting undertones of the single, while also fulfilling their "aim to relate to an Australian identity" with some impressive visions of the incredible Australian landscape.

Burning Palms is due out very soon, so be prepared for some more stunning electronica from Bon Chat, Bon Rat in the near future. 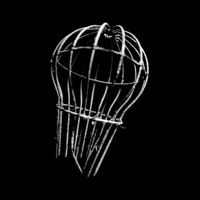