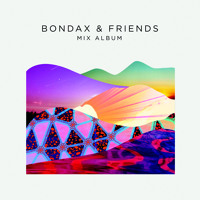 British duo Bondax made a splash into the scene with their vibrant electronic pop tracks almost three years ago. Their remixes of AlunaGeorge pushed them even further into the stratosphere. Their single original "Giving It All" solidified that these teens were indeed legit.

Well, just because they've been able to make a name for themselves doesn't mean that they've stopped. They recently dropped a new short but sweet new track titled "Let Me Be." Featuring the vocals of fellow Brit Bo Saris, the track -- which doesn't even reach two minutes -- is a fantastic blend of dance and soul. And even though it's that short, the writing and production does more than enough to get you dancing.

It's a track that you'll have on repeat endlessly. Enjoy! 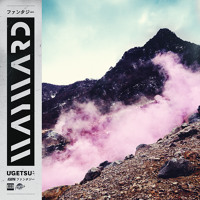 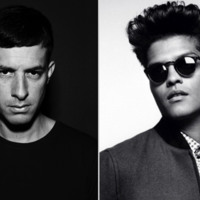 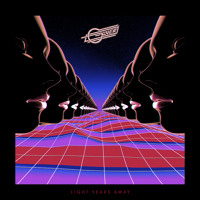