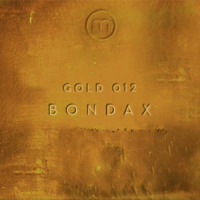 The boys of Bondax made a name for themselves a while back with a couple spectacular remixes (such as their edit of Blackstreet's "No Diggity"). Since then they've released a slew of original content, each song as engaging as the last.

The latest contribution to that ever-growing backlog of tracks is a song titled "Something Good." It's a funky number that draws a distinct comparison to Chromeo, all the while maintaining that Disclosure-esque sound that the duo is so often associated with.

If you're digging this, keep an eye out for Bondax & Friends - The Mix Album, coming your way on November 24th. 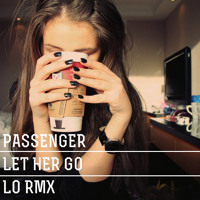 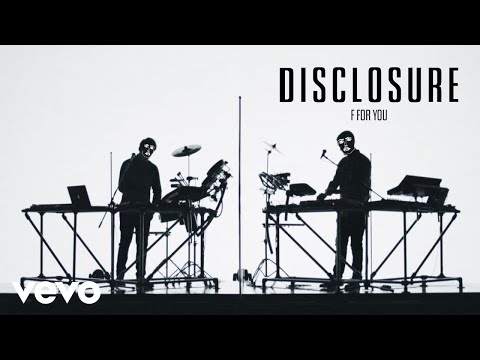 Disclosure - F Is For You