sweeney kovar
Published:
Nov 15, 2013
Total plays:
11,697
Saved:
145 times
Sounds like: Diplo, Afrojack, Major Lazer
Tags: hip-hop, remixes, funk
Why do we like this?
Scoop DeVille is quite gangster. The young veteran has a very impressive discography, ranging from Kendrick Lamar to JonWayne. He produces pop hits, gutter bangers, and raps pretty viciously. In person, he is as nice and humble as a blunted church mouse.

Something he is slightly less known for are his superb remixes. He recently dropped the Scoopaloops Vol. 1 compilation in conjunction with Travis Barker's Famous Stars and Straps brand. The tape includes refixes of party starters like R.E.M.'s "Losing My Religion," Hall and Oates' "One On One," and No Doubt's "Don't Speak."

One of my favorites is a remix of Brazilian funk group Bonde Do Role's "Marina Gasolina." The electro pop group was signed to Diplo's Mad Decent label in the late 2000s for their natural knack at getting folks quite turnt. "Marina Gasolina" was one of their biggest early hits, but on his mixtape, Scoop brings the international party jam to the hood.

There is a thin line between a dope hi-hat and a wack one, and Scoop knows that; he throws Bonde Do Role's a capella in a blender with several servings of hearty hi-hats and emerges with a delectable tune that will complement any BBQ on the West Coast this summer. Oh, it's not summer in the US? I guess one of the hottest years in human history warrants a summer jam in November. For everyone else in the Southern hemisphere, it's time to party.
- Google sweeney kovar
Streaming source: http://soundcloud.com/s-kovar/marina-gasolina
TOUR DATES
View all X tour dates for . 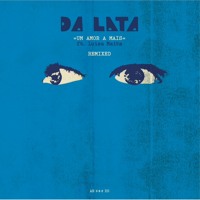 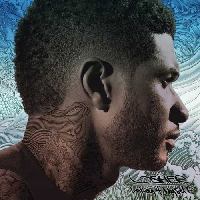 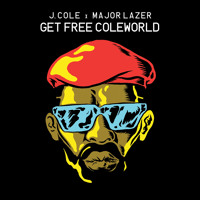