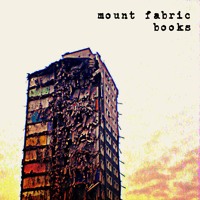 Chad L.A. Roberts
Published:
Oct 11, 2013
Total plays:
5,300
Saved:
42 times
Sounds like: Videa Gam, Time Machine
Tags: experimental, radiohead, piano
Why do we like this?
Mount Fabric is a four-piece band consisting of the multi-instrumentalist Alex Marczak, bassist Duncan Robjohns, guitarist Joel Godfrey, and drummer Ryan Cowburn. Their moody rock sound is a product of their lyrics about philosophy, religion, and science, as well as their DIY approach; it makes sense, then, that their sound teeters along the lines of atmospheric post-rock and lo-fi.

"We like to make our guitars not sound like guitars, we like pounding drums and we like to play around with song structures. DIY is a term that gets thrown around a lot these days but we really do record ourselves which cheap microphones in our own rehearsal room. It takes ages."

"Books" fits perfectly with Indie Shuffle's Sunday Night Chill series and will navigate its path into your hearts and rumble the dormant emotions of ditching society's mundane and systematic normalities. Take a listen and let it all resonate.
- Google Chad L.A. Roberts
Streaming source: http://soundcloud.com/mount-fabric/books
TOUR DATES
View all X tour dates for . 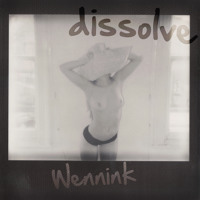 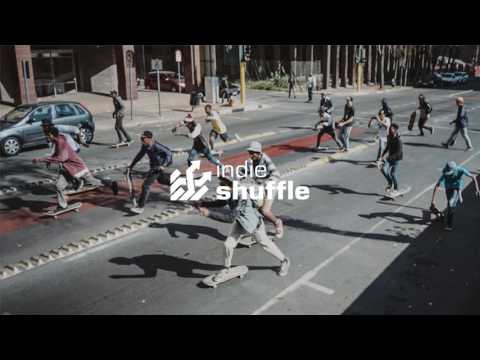