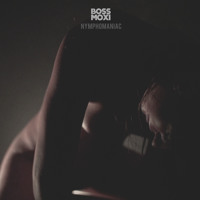 If you aren't yet familiar with Brisbane's Boss Moxi, let me change that for you. Their latest single "Nymphomaniac" is a raunchy rock track with big beats, indie guitars, and haunting, hollowed vocals.

Opening with 80s horror-film chord progressions and a seductively syncopated beat, it's only when the staccato guitar strums come in that you begin to detect a hint of indie rock.

It's the vocals that really make this track, and it only takes about ten seconds to realize that. Sitting somewhere between Nick Cave and Kirin J Callinan, the theatrical melody has a powerful growl. I love how each phrase ascends into a roar -- you can just tell that this track would be completely insane when played live.

"Nymphomaniac" is the band's second single, released through local label Bedlam ahead of their forthcoming debut album. You can watch the video clip here. 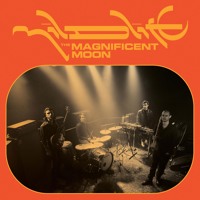