Boy Willows I Love It When You Talk

Arriving on the scene in 2016 as an indie pop artist and student at USC's Thornton School of Music, Boy Willows is no stranger to enticing listeners with his delicate, yet funky, synth & guitar layers. Now that he has graduated, his debut album is on the way and Boy Willows has released its leading (and impressive) single, "I Love It When You Talk."

Familiar but not contrived, the effortlessly smooth vocal work of Boy Willows could soothe any restless soul. How does he hit those notes without flaw?! His vocal style draws comparison to Still Woozy and Neil Frances. The instrumental is equally as drawing, providing a dance-able aspect. Overall, a 10/10 on execution here.

Boy Willows said this about the track:

"I Love It When You Talk” is about an uncomplicated love I have for someone with a complicated past. There’s something so profound and simple about loving when someone talks to you. I just want the person who this song is about to hear and know that."

Although more details of the album won't be announced until 2021, we do know that he has another track coming in September and it features Dylan Minnette of popular indie band, Wallows. Sounds like it's already set up to be a banger of a project! 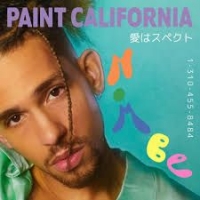 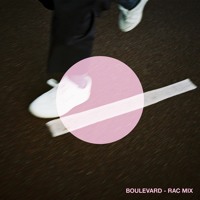