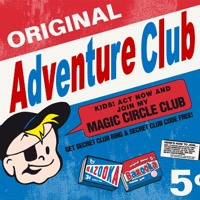 Jason Grishkoff
Published:
Feb 28, 2011
Total plays:
53,480
Saved:
209 times
Tags: Electronic, dubstep, adventure club
Why do we like this?
Brand New released Daisy in 2009. As an alternative rock/emo band, I highly doubt they would have envisioned one of their songs getting a dubstep makeover, but fortunately Adventure Club had the foresight to make it so.

The group is based out of Montreal, and only began in early 2011. To date, they've put out four remixes and an original [see Soundcloud here], most of which aren't half bad. While this Brand New track is sick, I feel like their Boondock Saints dedication takes the bloody cake. Give it a listen as today's bonus track.
- Google Jason Grishkoff
Streaming source: http://soundcloud.com/AdventureClubDubstep
TOUR DATES
View all X tour dates for . 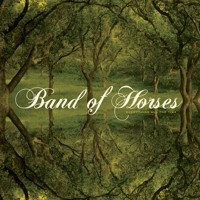 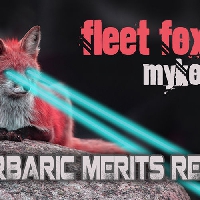 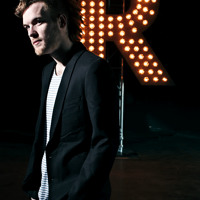 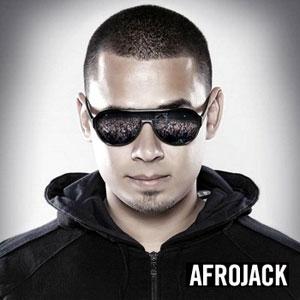