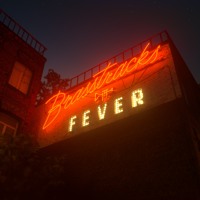 A lot of you may best know Brooklyn production duo, Brasstracks, as the beat makers behind Chance, The Rapper's "No Problem." You know, the same track that won the Grammy for Best Rap Performance.

Brasstracks are on a bit of hot streak lately. "Fever" is pure fire, as is their cover of Kanye West's "All of the Lights." And did I mention they won a Grammy? Kudos to Ivan and Conor for doing big thing after big thing. 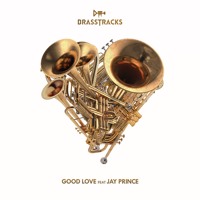 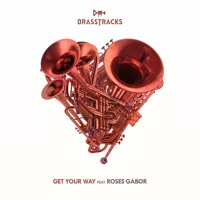 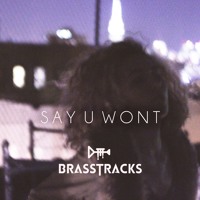 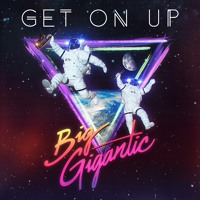