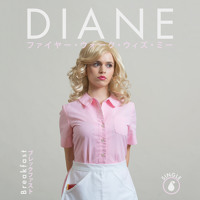 In late January of this year, the band decides to make noise again with standalone single "Diane," a synth-pop track that pays homage to David Lynch's Twin Peaks. Much like the show to which it pays tribute, "Diane" has grown on me considerably, thanks largely to Andrea Adolph's vocals.

Fill up on Breakfast via the band's Facebook page. 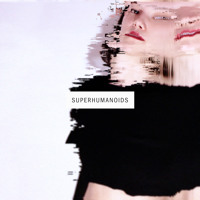