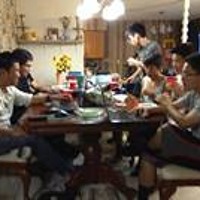 Breezy Lovejoy, aka Anderson .Paak, has quickly become one of my favorite rappers. I am obviously not alone because this guy has blown up as of late. It’s for good reason; he’s hustled his ass off to get where he is and he’s been involved in music ranging from playing drums for an American Idol contestant to working on six tracks in Dr. Dre’s 2015 album, Compton.

The Breezy Lovejoy days were not easy, however. Prior to pursuing a music career, .Paak was working as a harvester at a pot farm in Santa Barbara. Without warning, he was let go and told to leave. Out of a job, his wife and infant son were looking at a very grim future. They moved to the L.A. area where Shafiq Husayn of Sa-Ra offered work to .Paak to help him get out of the hole. All the while, .Paak was working on and released his only album under the stage name Breezy Lovejoy.

With time, Breezy Lovejoy changed his moniker to Anderson .Paak. This wasn’t a marketing ploy, this was closing a chapter while a new transition in his life and in his music brought us a new artist: Anderson .Paak. It’s evident that the same person is rapping whomever you may listen to, however the prose, the feelings, and the stories told are night and day. It’s amazing to watch an artist grow like this; it gives a personal connection and is why it is fun to follow them closely.

.Paak said that he may not ever go back and listen to Breezy Lovejoy. Those rough days are behind him. The line in this track's chorus “In the right place with the love hand, on the wrong time,” says it all. Give it a listen, you’ll understand right away where’s he at with this one.

Now that I know more of .Paaks story, I have even greater respect for what he’s done. I am really looking forward to what’s next from this talented rapper. 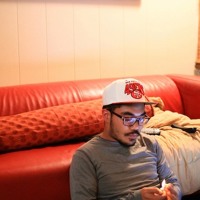 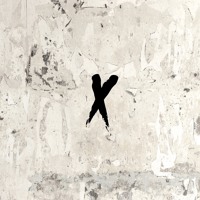 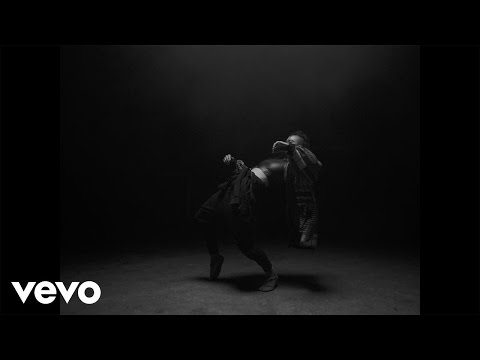