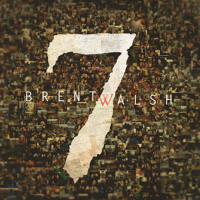 I'm not one to be typically swayed by a simple acoustic track, but Brent Walsh has won me over with this new track titled "Ride The Air."

While Brent normally serves as the lead singer of I The Mighty, his upcoming debut album sees him take a Mae/Death Cab-esque approach to song-making that, contrary to the comparison, is actually a refreshing listen.

"Ride The Air" was actually originally written back in 2007, inspired by a girl named Yvette who managed to inspire him with her musical talents. In that vein, Brent has gone on to describe the track as "cute." I can't help but agree.

The album 7 (named such because it sums up a 7-year catalog of music) will be available November 10th via Equal Vision Records. You can pre-order it here. 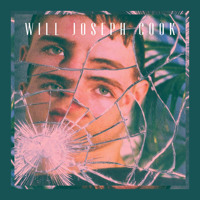