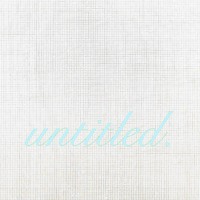 Man this is a hard song to tag. I guess that's a good thing, right? Nothing quite as good as a song that's so original that you can't put your finger on it, right?

The producer behind Brigt is a 20-year-old Norwegian who has been making music for a couple years now. He's settled on a sound that takes inspiration from The Beatles and the golden oldies, all while injecting a dose of modern trip-hop and instrumental hip-hop influence. The net result is pretty sweet on the ears.

This one's his debut, so I ain't got a whole lot more to tell you. But hopefully you dig it. 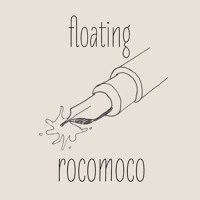 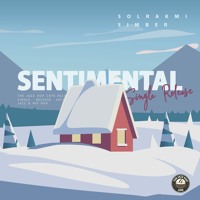 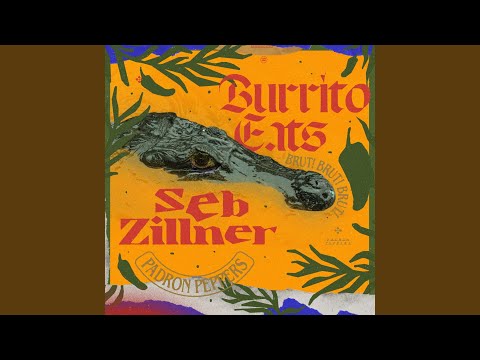 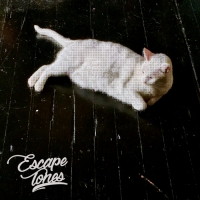