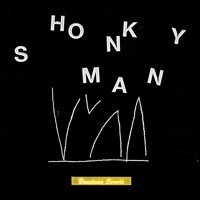 Afro-disco? Is that even a real thing? Well if Broadway Sounds get their way with this new single, it sure will be.

"Shonky Man" comes off the Melbourne-based band's upcoming EP, due later this year. They describe it in a funny way, so I'd probably be better off copy-pasting this: "[it sounds like] Boney M’s tour bus getting hijacked in downtown Johannesburg and its wheels getting taken off.”

If you're down in Oz, you can catch them later this year at Paradise Music Festival and Beyond The Valley Festival. 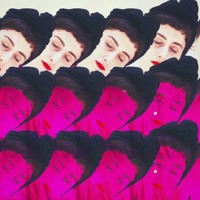 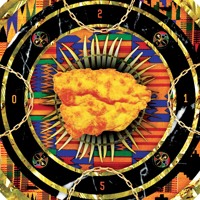 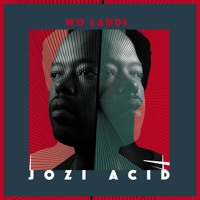