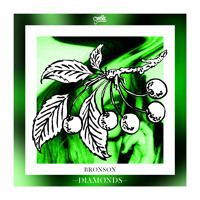 sean o
Published:
May 30, 2013
Total plays:
17,815
Saved:
167 times
Sounds like: FCL, Ego Troopers, Xinobi, Justin Faust
Tags: house, electronic remixes, dance
Why do we like this?
I was minding my own business, enjoying the new Zimmer mixtape over on La.Ga.Sta. It had been a while since I really let one of Zimmer's oh-so-freaking-smooth mixes wash away my troubles. Just before the 43 minute mark, this wonderful track starts playing. Something I can't explain "” it just hits me in the gut.

Turns out I was listening to a remix of a deep house tune called "Diamonds" by Grecian production duo Bronson. It's the collaboration of Poka and Etal, long lost friends who joined forces in 2012, according to SoundCloud. Bronson may be new to the scene, but that hasn't stopped them from dropping a ridiculously groovy EP via Smile Recordings.

This "Diamonds" rework by Belgian producer A.N.D.Y., who has appeared on Indie Shuffle before, is just too much of a good thing, and will be on repeat for the next several days. I wasn't overly familiar with any of the names involved in this track at first, but it's safe to say that Bronson and A.N.D.Y. are now on my radar.
- Google sean o
Streaming source: http://soundcloud.com/a-n-d-y-music/bronson-diamonds-a-n-d-y-house
TOUR DATES
View all X tour dates for . 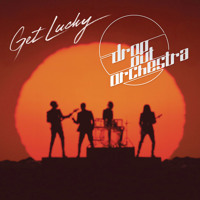