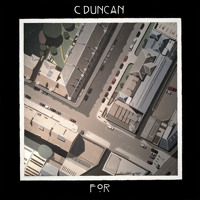 Those of you in the loop might have seen the good news yesterday: Jose Gonzalez announced the impending release of a new album. The bad news? It won't be out until ~February of next year.

Fortunately, this sweet melody by C Duncan is here to fill the void. It's the Glaswegian's debut single, off an upcoming LP to be released via FatCat Records.

If you're listening, chances are you've no doubt noticed the parallel between Jose, though I'd be totally off if I didn't draw a similar comparison to Fleet Foxes.

You can keep posted on Mr Duncan's future releases by giving him a follow on SoundCloud. 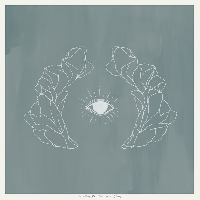 Jose Gonzalez - Let It Carry You 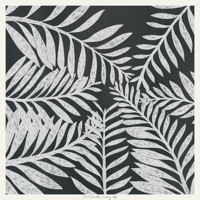