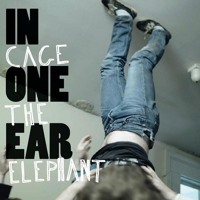 Cage The Elephant In One Ear

Cage The Elephant's two night stand at the Vic Theater in Chicago can't be described as high energy -- it was full energy. On night one, lead singer Matthew Schultz jumped face first into the crowd off a 25-foot-tall speaker stack above the Vic's balconies. To kick off night two, he jumped right back in.

Schultz spent the entire show skipping across the stage, flying through the air, and swimming in the front few rows. When he looked like he was about to collapse, he'd just roll right over himself with a burst of energy like Willy Wonka playing gimp.

The crowd shouted along to their anthem "Ain't No Rest for the Wicked," to which Schultz responded, "We love to play in Chicago because we can't hear ourselves sing." The rambunctious crowd was simply a mirror for their energy that seemed to engulf the entire theater.

Cage The Elephant hosts an extreme live experience. Their current tour is winding across the country all the way through summer, but selling out quickly. Make sure to get there early, get close, and be prepared for an in-your-face show. 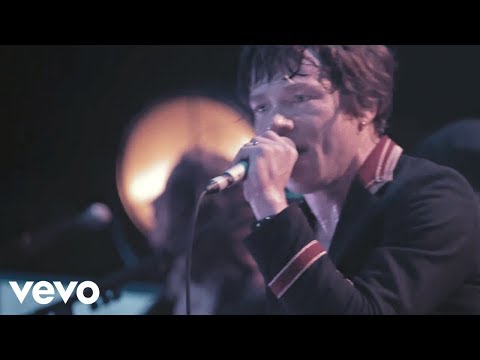 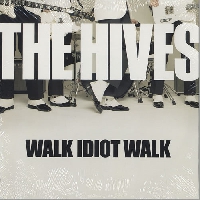 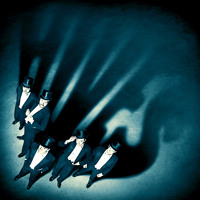 The Hives - Take Back The Toys