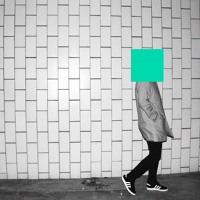 Progressive disco seems to be alive and well in Copenhagen thanks in small part to this mysterious Danish producer.  With only 5 tracks and 4,000 SoundCloud followers to his name, Caius has only just begun to make waves in the electro-dance scene.

His modern take on disco is much different than that of the fast paced nu-disco scene.  Live guitar plucks and the use of classic R&B samples -- in this case bits from Ashanti's 2002 hit "Foolish" -- have been the icing on the cake for Caius' as he continues to polish his catchy, original sound.

If you find yourself wanting more with every listen, I suggest checking out his other four tracks on SoundCloud, which carry the same vibe as "Without You." 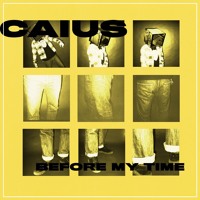 Caius - Before My Time 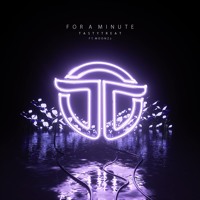 TastyTreat - For A Minute (Ft. MOONZz) 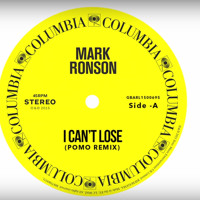