Anu Rana
Published:
Nov 18, 2012
Total plays:
11,704
Saved:
93 times
Sounds like: Earl Sweatshirt, Tyler, The Creator, Flying Lotus, Odd Future
Tags: hip-hop, Flying Lotus, tyler the creator
Why do we like this?
After his introduction back in July, being featured on Flying Lotus' "Between Friends" with Earl Sweatshirt, and the ensuing mystery behind his identity, Captain Murphy wants you to know he's not another rapper's alias, he's a cartoon. Same, but different.

Now we can move forward and focus on the music, which is better than the propaganda (although with the number of followers he's built up, you have to give credit on the latter, too). This track features Brainfeeder artists Jeremiah Jae and Azizi Gibson, and according to Prefix, samples Ecstasy, Passion & Pain's "Born To Lose You," also recognizable on Mobb Deep's "The Realest."

It might all sound familiar, but don't get comfortable. The rapper dropped Duality on November 15, a 35 minute short film accompanied by eight musical lessons. As hypnosis keeps interrupting my listening experience, I have nothing to say about that yet. You can check it out here, which should at least clear up any doubt that he's not a cartoon cult leader.
- Google Anu Rana
Streaming source: http://soundcloud.com/captain-murphy-music/captain-murphy-immaculation-ft
TOUR DATES
View all X tour dates for . 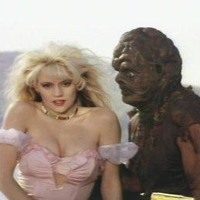 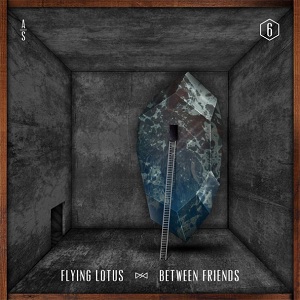 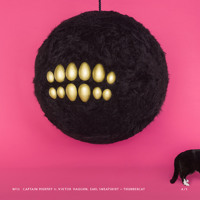