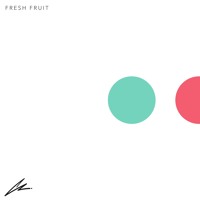 It seemed like everyone had their eyes set on 2017, boasting about this “being their year” all over social media. While some chose to spend their time informing the world of their big plans, others hit the ground running behind the scenes.

Enter Carter Reeves, formally one-half of the indie hip-hop duo Aer. After the band announced their mutual separation towards the end of 2016, talk of solo careers emerged. Which brings us to Carter’s debut solo offering, “Fresh Fruit.”

Rolling with the good-vibe mentality, Carter’s new and more mature sound is catchy as ever. With enough cowbell to please Christopher Walken himself, "Fresh Fruit” fully embodies that summer block party feel. It’s the type of music that you wear sunglasses indoors to.

Keep your eyes peeled for more from Carter’s solo endeavor. Rumor has it that there’s a full EP on the way. 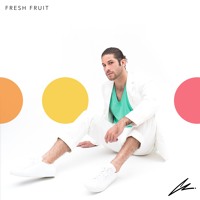 Carter Reeves - Out Of Control 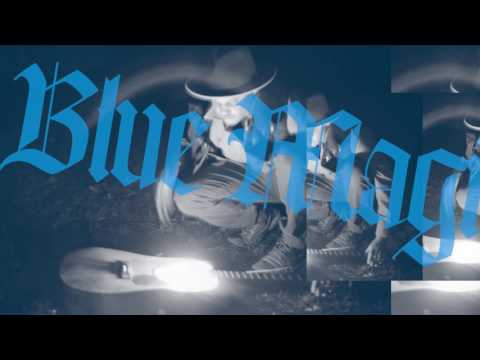 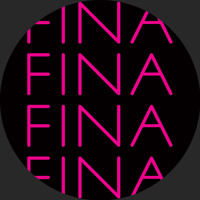