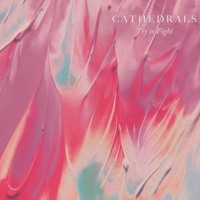 Peter Andrews
Published:
Aug 05, 2017
Total plays:
6,427
Saved:
87 times
Sounds like: Made in Heights, HAERTS, CHVRCHES
Tags: female vocalist, indie rock, synth-pop
Why do we like this?

Over the years, we've eagerly covered the San Francisco duo, Cathedrals, on Indie Shuffle. Filter through our site and you'll find a long list of hits to dive into, in fact. It's been fairly easy for us, however, as time after time, they have released tracks that we've instantly fallen in love with.

With their latest, release, "Try to Fight," we find a pop-laden homage to the days of Dirty Dancing and Flashdance. With this, Cathedrals decided to produce an incredibly sexy music video featuring dancer, Kylie Shea. In the video, which was choreographed by Denna Thomsen, the assistant choreographer of Sia’s “Elastic Heart,” the feeling and extreme passion of the track is portrayed flawlessly in a throwback to the golden days of Swayze and Grey. After watching such a well-produced video in all facets, I found myself enjoying the song that much more.

With a track that melds together such a wide range of vocals and production, it's hard to believe that Brodie and Johnny wrote their sections completely independently of one another. In the early days of this track and others on their forthcoming album, the duo spent time in their own environments creating various sections of what would become finished tracks. After taking the time needed to create, the two met, where by chance, Brodie's vocals for this track harmonized perfectly with an instrumental piece Johnny had come up with. It seems these two can create fantastic pieces of work in tandem even if working apart.

Watch the music video for "Try to Fight," here. 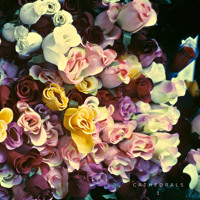 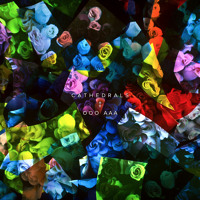