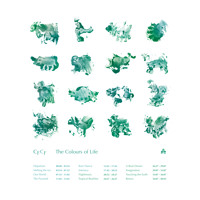 Montreal producer CFCF's The Colours of Life is comfortably one of the best albums of the summer just gone. The album is effectively one 40-minute long piece of music, with a series of different sketches across the album.

One of the highlight pieces is "Rain Dance," which works equally well on its own or as part of the wider album, which it really is worth listening to in its entirety.

There's a concept behind the album, but it's best to let CFCF explain himself:

"The song that really inspired the first iterations of ‘Colours of Life’ is “Hand in Hand” by Phil Collins, from ‘Face Value’. It’s a super simple corny song built on a Roland CR-78 loop and just the silliest pan-global optimistic tone. And I got into the idea of doing a record of music like that, that would incorporate a lot of this stuff I was listening to and be of use as like, call waiting background music, just the most pleasant thing and kind of trying to push to the edges of tolerable cheese in some places, but also have it be totally sincere and not ironic, like actually purely pleasurable music."

The album is a perfect fit on 1080p -- get a copy from their Bandcamp page. 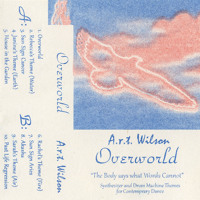 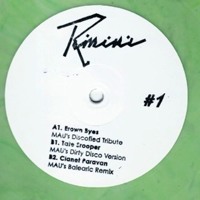 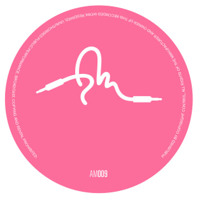 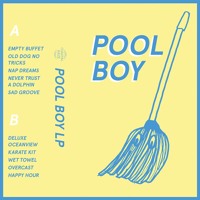