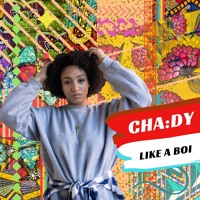 Here's a tasty treat to get your working week underway. "Like A Boi" is the funky latest from London based, French marvel Cha:dy.

Having released her groovy debut EP, My Feet On The Ground, last year, this latest tune finds Cha:dy exploring vibrant R&B melodies on a song about female empowerment.

Singing in both French and English there's a touch of early '00s R&B-pop to "Like A Boi," with Cha:dy's exuberant vocals shining over the uplifting production. Discussing the song Cha:dy had this to say:

I wrote this song after something a guy said to me really stuck in my head. We were seeing each other and he said that I was behaving ‘like a boy’, I guess because he was insecure about our relationship. It bothered me to hear that I was behaving like a man because I didn’t need to be reassured by him all the time, as if being confident was a man’s right and not a woman’s. This track is really important to me because it speaks out for female empowerment. It’s ok to be confident, to be yourself and to be real.

If you're digging this one be sure to check out more of her work here. 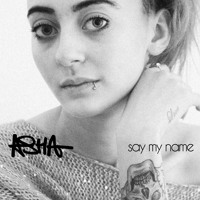