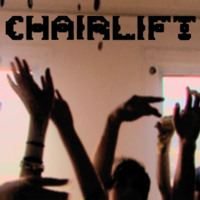 Jason Grishkoff
Published:
May 10, 2011
Total plays:
61,574
Saved:
362 times
Sounds like: Ramona Lisa, Class Actress, Glasser
Tags: female vocalist, indie pop, synthwave
Why do we like this?
At first glance, chances are you have no idea who Chairlift are. But trust me, 5 seconds into this song you'll know exactly what "Bruises" is all about. That's because it's the song from that iPod commercial.

Much like Feist, the Brooklyn-based trio rose to prominence with this instantly catchy song off their album Does You Inspire You. You might find the comparison to Feist controversial, but reality is that these commercials expose indie artists to an insanely large audience. Feist would likely still have done well, but I have a hard time believing she'd be as famous as she is now without a little help from the marketing folks over at Apple.

Alas (and unlike Feist), of the millions who would recognize this song, hardly any know the band by name. Admittedly, I didn't. This time, however, you can be certain I'll be looking out for their 3rd album, which is due to be released sometime in 2011 on Columbia Records.
- Google Jason Grishkoff
Streaming source: https://www.youtube.com/watch?v=ZQ9hLOHj8ag
TOUR DATES
View all X tour dates for . 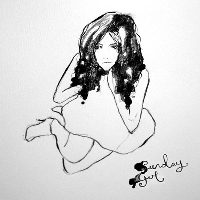 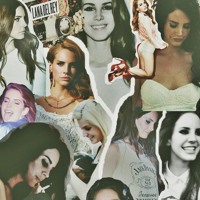 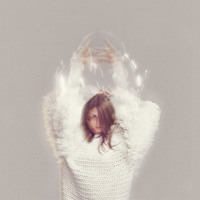