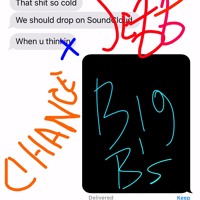 It's bee a big couple of days for streaming service SoundCloud. After numerous reports declared SoundCloud only had enough money to last another 50 days, Chance, the Rapper - an artist who has used the service to become one of the most successful DIY musicians - took to Twitter to declare he would be making sure SoundCloud survives.

The Internet was quick to anoint him the saviour of SoundCloud when he tweeted about talking with CEO Alexander Ljung to make sure the platform would remain a viable option for artists to release their music. Ljung later came out with a statement assuring users the platform is in good hands and won't be going anywhere.

While the extent of Chance's involvement in the survival of SoundCloud is unknown, the Chicago rapper has taken to the streaming service to release "Big B's," a new collaboration with Young Thug.

It's not known whether the track is recent or one Chance had in the vault, but either way, it's sure to get you turning up. 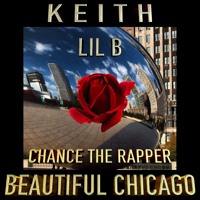