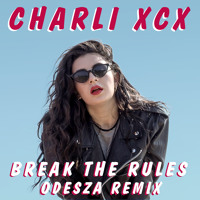 Consider ODESZA to be the hottest breakthrough of 2014. Their debut album In Return absolutely killed it, and practically every remix they've released has been a gem.

Charli XCX is the latest on the list to have her track re-imagined, with the Seattle duo adding their heavy, trap-influenced touch to "Break The Rules."

I can't say it's my favorite remix released by them, but it's still worthy of a mention. 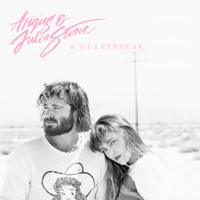 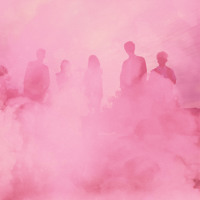 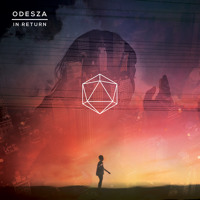