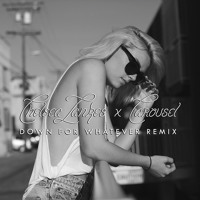 Chelsea Lankes Down For Whatever (Carousel Remix)

Last month, Indie Shuffle featured the latest from Chelsea Lankes: her dreamy and downtempo track called "Down For Whatever."

The boys from Carousel have got their hands on this and given it a good rework. The first five seconds of this reminded me of the intro to SBTRKT's "Wildfire." But it's only a fleeting thought because this quickly transitions into something much more like romantic pop.

Jack and Kevin from Carousel have done a couple of things here that I really like. First, you wouldn't think it's possible, but they've added even more synth and instrumental layers into a pop track that's already heavy with synths! Also, they're featured that cool signature line ("I'm down for whatever!") just a little more than what we hear in the original.

If you're also down for whatever, you can pre-order Chelsea's original here. 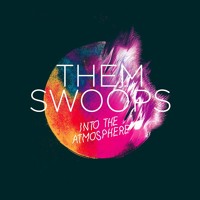 Them Swoops - Into The Atmosphere