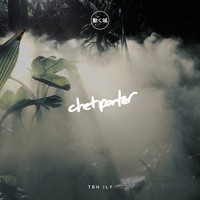 When Justin Bieber released his most-recent album titled Purpose, I sat with a friend discussing how the majority of the track titles sounded like disappointed text messages from a significant other. "Sorry," "Mark My Words," "I'll Show You," "No Pressure," and finally, "What Do You Mean?"

From that weird perspective, it almost seems like Chet Porter is on the other end of Justin's shorthanded text messages with his newest release "tbh ily."

If we're talking about honesty here, it's truly a pleasure to be premiering this record. This song was originally teased on Ryan Hemsworth's Secret Songs V Day Mix, and being a huge fan of Ryan's taste-making, giving "tbh ily" the full premiere is definitely an honor for me.

This instrumental is like a breath of fresh air. It avoids the kawaii, post-trap style that future bass can leads towards, and hangs more on the soothing side of things. The serene aspect of this record is extremely refreshing to hear, especially with only two days separating us from Valentine's Day.

If I'm continuing with the theme of honesty, most Hallmark-y holidays aren't really my thing, but I can respect a birthday. So do Chet a favor, and toss him good wishes for his next year ahead via Twitter. 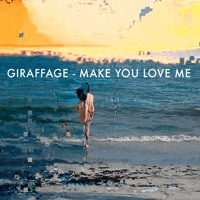 Giraffage - Make You Love Me 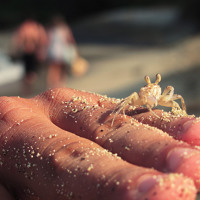 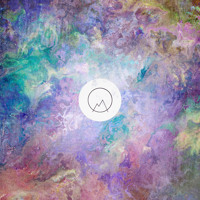 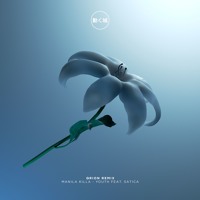