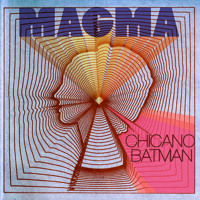 sweeney kovar
Published:
Aug 24, 2013
Total plays:
5,964
Saved:
43 times
Sounds like: Thundercat, Manu Chao, Ozomatli
Tags: soul, rock, psych-rock
Why do we like this?
Equally influenced by Mexican corridos, cumbia, classic and psychedelic rock and soul, Chicano Batman has been releasing feel-good music for the past half decade plus, and to me, the foursome personifies a certain part of Los Angeles. Their tunes can place you along the rolling hills that are carved out by the 110 freeway. Their sweet and twisted guitar licks can make you feel the midnight breeze of Figueroa street, and you may even think you smell some potato tacos.

After their self-titled debut LP and their Joven Navegante EP, Chicano Batman release the Magma EP to tide us over before their next full-length project. Like its namesake, the project features familiar organic heat -- the kind of heat that fuses genres and ancestries together to create something special.

My favorite tune off the project is the Spanish "Amor Verde," which literally translates to "green love." It won't take a genius to figure this one out -- a young, far-out band from L.A. with a song called "green love"? Yeah, it's about weed. You love it!
- Google sweeney kovar
Streaming source: http://soundcloud.com/chicanobatman/amor-verde
TOUR DATES
View all X tour dates for . 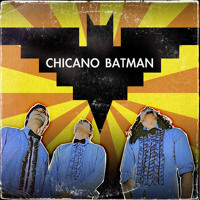 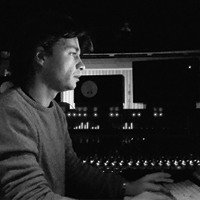 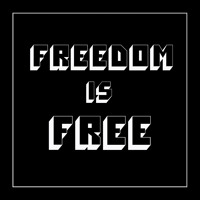