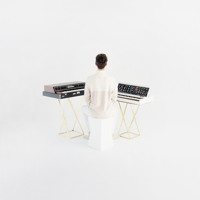 New York based multi-instrumentalist and artist Chrome Sparks released his debut self-titled full length, and we had a chance to catch up with him and chat a little about the release.

Indie Shuffle: What was the first melody that truly impacted you as an artist?

Chrome Sparks: I’m gonna go all the way back to Tom Chaplin's "Happy Birthday" song. I had to look up the lyrics to find out who actually wrote it, but I remember singing it to friends and family when I was super young and feeling extra dramatic. It definitely packs more of an emotional punch than the regular "Happy Birthday."

Back in 2014, you made your New Years resolution to eat lunch with one person a day for a year. What was your resolution this year, and how’s it been coming along?

Didn’t have one for this year! That was the resolution to end all resolutions.

How long have you been working on your debut album, and what were some of the best parts of that experience?

I worked on it for a year and a half. The best part was definitely starting it. I spent a month in a cabin upstate and began working on the majority of the tracks there. Doing something like this put me in a super relaxed headspace that was well suited to creating new thoughts and ideas that felt cohesive. Also, being away from all the distractions of the city was a treat in general. the end of the process was also a blast. I worked with Chris Zane, a mixing engineer in London. I don’t usually get to be around proper mixing boards in treated rooms, so working with him at his space was a great time.

Are there any advancements in music technology that you’d push for as an artist or performer?

Yes. Cordless everything!!! I’m so sick of cables!!!

How do you think living in a city like New York has impacted how you make music and the sound behind it?

When I moved to New York, I got exposed to proper nightclubs and dance culture in a much deeper way than I had ever experienced before. That certainly has seeped into my work, especially Parallelism, my last EP before this full length. Also, the people I've met have been super inspiring. That's the biggest reason why I'm in New York in the first place. The people are so driven, talented, and inspiring.

If you had the aux chord in an Uber, what are a few songs you would queue up?

"Sunrain" by Ashra (one of my all time favourites), "Victim Of Love" by Charles Bradley, and "Shinzo No Tobira" by Mariah. 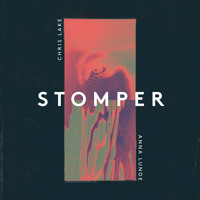 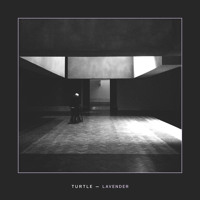