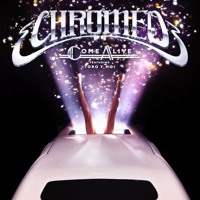 Way back in September word came of Chromeo's upcoming album White Women (check the song "Over Your Shoulder"). If that seems like forever ago, that's because it was.

Now, following an almost-four-month delay, the Canadian duo is back with a hot new single titled "Come Alive" that features Toro Y Moi. There isn't a whole lot of 'new' going on with this style, but I'd have to say that having Chazwick make a cameo definitely brings it to life and keeps my attention.

White Women is slated to include contributions by acts such as Solange, Vampire Weekend's Ezra Koenig, Fool's Gold and even Pat Mahoney of LCD Soundsystem. With a lineup like that, it's definitely going to be one of 2014's best. 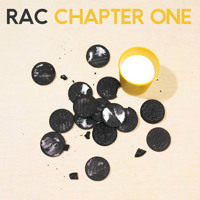 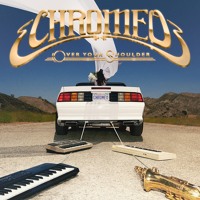 Chromeo - Over Your Shoulder