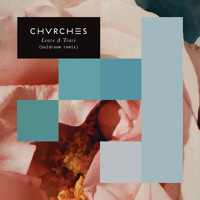 Talk about contrast! This new remix of CHVRCHES' "Leave A Trace" just popped up in my SoundCloud feed, and when compared to Four Tet's rendition, it's like listening to two completely different songs.

The song features on CHVRCHES' new album Every Open Eye, released a month or two back. If you haven't heard it yet, there's a full stream up on Spotify.

I know Four Tet's cut made oru cut for best remixes of the year, but this one's pretty darn good in its own right. That should come as little surprise though given that it's none other than Goldroom at the helm. Yum. 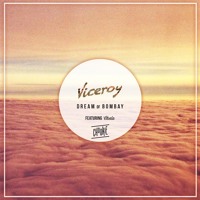 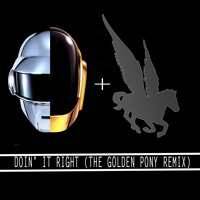