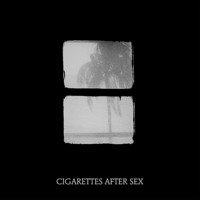 One year after releasing their self-titled debut, Cigarettes After Sex have unveiled their new track, “Crush.” Perfectly described as “beach gloom,” the song creates an inviting ambient dreamscape.

The opening guitar riff is distant but inviting while well-worn vocals take you back to the best days of Mazzy Star. However, unlike the themes of longing and unfulfilled desire that paint many Mazzy Star songs, Cigarettes After Sex evoke a heavily satisfied vibe on this track.

When the F-bomb is dropped on the chorus, you quickly realize this ain’t your momma’s love song. Just like the band’s name, the imagery of the lyrics is just evocative enough to subtly shock the listener without being overly brash. Add this to your beach playlist during a storm. 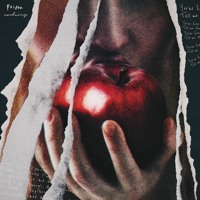 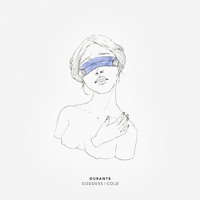 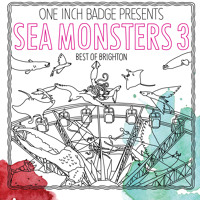 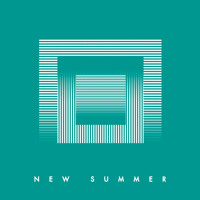