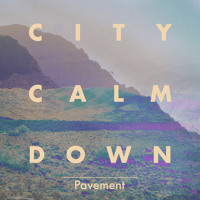 City Calm Down are one of those bands worth waiting for. When I reviewed their last single, "Speak To No End," back in November 2013, I said to expect another release early in the new year -- the second taste of their upcoming debut album. But, in true CCD style, they have taken the perfectionist approach with their new single, and "Pavement" is only now gracing our ears.

The good thing about perfectionism, of course, is that it usually results in amazing music -- and this is what we find here. Typically dark and intense in its makeup with a combination of driving synth and percussion, this is music as polished as it comes. Jack Bourke's stunning baritone vocals provide that finishing flourish to the track, the perfect compliment to the band's instrumentation.

With work continuing on the band's debut album, I would suggest patience to those wanting more from City Calm Down. But, with that patient approach, I would also suggest that the return will be a pretty special one. 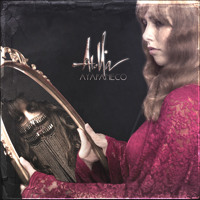