Glasgow's LuckyMe has proved to be one of the more diverse labels recently, releasing everything between Jacques Greene and Lunice, while still retaining to keep a coherent, identifiable sound.

The latest piece in their jigsaw comes from Claude Speeed, a producer based in their home town of Glasgow. While his music is electronic, Speeed drifts into areas of classical music as well as ambient and drone sounds. Latest track "Tiger Woods" is the perfect example. As the Line of Best Fit explain:

"Building on slowly encroaching layers of organic instrumentation that form intricate percussive thrusts, “Tiger Woods” is both playful and dramatic."

"Tiger Woods" forms part of Speeed's debut album, My Skeleton, which interestingly enough he recorded while working as a corporate lawyer.

LuckyMe released the whole thing on Monday -- get yourself a copy here. 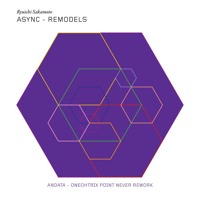 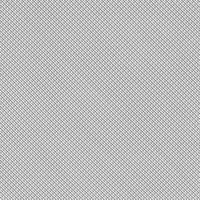 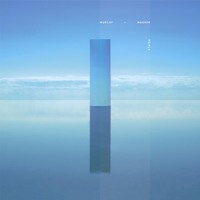 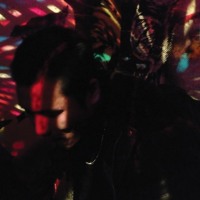 Dirty Beaches - Love Is The Devil