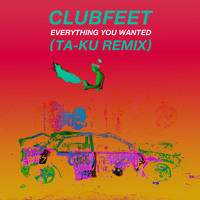 Clubfeet Everything You Wanted (Ta-ku Remix)

Hugh McClure
Published:
Apr 11, 2013
Total plays:
34,404
Saved:
201 times
Sounds like: Hermitude, Flosstradamus, What So Not
Tags: Electronic, remixes, electronic remixes
Why do we like this?

I don't even bother reviewing some Australian acts "“ Tame Impala, Temper Trap, etc. "“ not because I don't like them, just because they're usually snapped up by one of the other Staff Writers straight away. Perth producer Ta-ku has quickly developed into one of these acts, so I was surprised to notice one of his latest remixes hadn't graced Indie Shuffle yet.

On this occasion, the prolific producer has taken on Melbourne electro-pop band Clubfeet's latest single "Everything You Wanted." In typical Ta-ku form, he's completely transformed it, turning a slick pop track into what is routinely known as a banger.

Everything this man touches at the moment seems to turn to gold, and he's solidified himself as one of Australia's top beatmakers (if not the best). If you haven't yet jumped on the Ta-ku bandwagon, check out his SoundCloud. 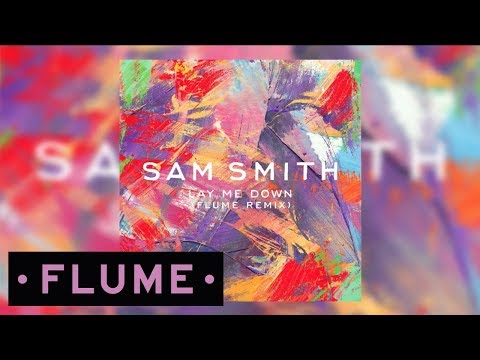