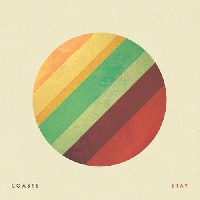 It's so rewarding to look back at a band you reviewed earlier in the year and see how much they've grown. Although I was confident that Coasts would definitely be a band to watch, I was unsure how well they would be received outside of the UK. Turns out they're an absolute hit worldwide.

Much of this success can be attributed to their debut EP Paradise, which really put the young Bristol quintet on the map. "Stay" was the very first single that the band wrote, and although it wasn't released as part of the EP, it gets its own polished release today.

There's just something about Brit bands that make them seem refined; the guitar delivery is just so precise and well rounded. Knowing that this is what they were capable of from the very beginning gets me very excited for a debut album in the near future. 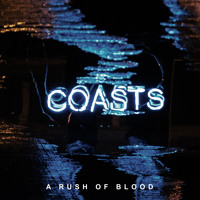 Coasts - A Rush Of Blood 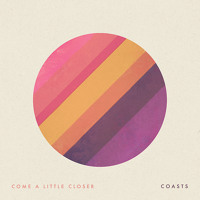 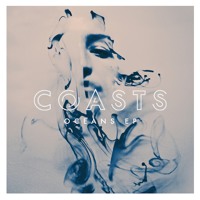 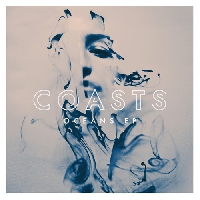