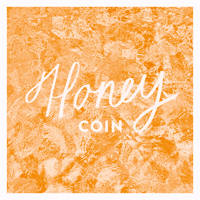 Jason Grishkoff
Published:
Jun 20, 2013
Total plays:
5,403
Saved:
114 times
Sounds like: Ra Ra Riot, Vampire Weekend
Tags: indie pop, passion pit, ra ra riot
Why do we like this?
A little bit of indie pop here and there is never bad. And newcomers COIN sure hit the nail on the head with this new single "Honey."

Based out of Nashville, this quartet still finds themselves in their early 20s (as indicated by their recently released EP titled by the year of their birth: 1992).

Naturally, COIN appear to be focused on the decade of their EP's namesake. So much so that (whether it was their call or not), a recent interview on Interview Magazine revolved entirely around their memories of the decade. Honestly, I find the discussion a little odd given how young they were at the time (eg, "I was holding a GI Joe during Y2K"), but I'll let that slide in favor of having the music stand on its own.

"Honey" can be purchased via the band's website as part of the aforementioned EP.
- Google Jason Grishkoff
Streaming source: https://www.youtube.com/watch?v=b8XTgP323MM
TOUR DATES
View all X tour dates for . 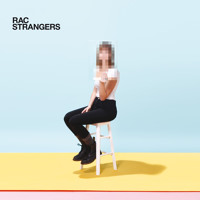