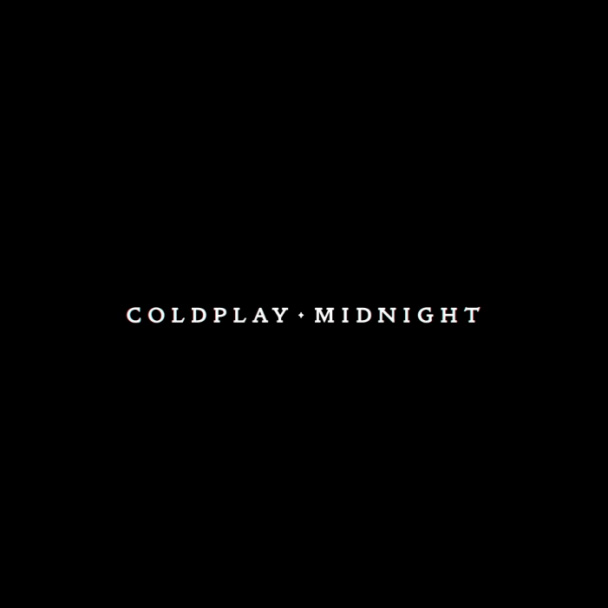 I love Coldplay and there's nothing you can do about it. Sorry.

The band just announced they'll be releasing their sixth studio album later this year, and first song "Midnight" hints at a major Bon Iver influence. It's ambient, it's modern, and it thoroughly puts me at ease.

I won't lie, though: this song is a tease. It builds and it builds, but ultimately lands short of exploding into anything excessive. That's okay though. I still love Coldplay.