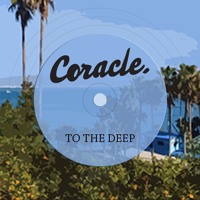 Coracle To The Deep

Here's a nice little upbeat electronic tune that I wanted to share with you, courtesy of UK-based Coracle.

The man behind the act is Jonathan Doherty, a producer with ~5 years of history behind the name. "To The Deep" comes as his latest offering, set to be released as part of an upcoming EP later this year. Apparently many of the sounds he's using for his latest works integrate field sounds collected while hanging around the French Concession in Shanghai. I can't say I know what the vibe is, but I'd like to think that the vocal samples used on this song are a little slice of that vibe. 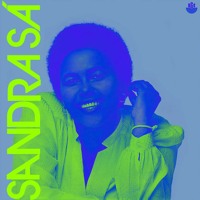 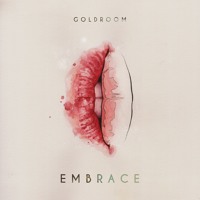