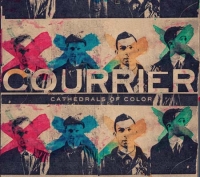 Not only is Courrier a great band worth checking out, but they're also rallying to start a new genre with their own brand of alternative and indie rock hybrid.  "We jokingly refer to our genre of music as 'thought-rock,' which we think we coined ourselves, but someone else has probably thought of it before," they said in an interview.

The Austin alt-rockers have been busy dudes lately.  Whether it's getting ready to play Austin City Limits , opening for Blue October, or completing a tour of people's living rooms.  That's right.  For their last tour, the band sent a call out to their fans to open up their homes to host a Courrier show in their living room.  While sadly my home lost out (darn you, Albuquerque, you're only good for serving as the backdrop for Breaking Bad), it doesn't change the fact that their newest release, Cathedral of Color, is yet another high-quality step for this blossoming Texas band.

My favorite track of the album is "Inch of Rope," and it shows a super tight-sounding, mature band that has really discovered who they are.  Stellar delayed electric guitar work ignites over acoustic guitar as lead singer Austin Jones lays down melodies reminiscent of all those great Brit-rock bands at the turn of the millennium, but with a lyrical point of view akin to songwriting greats like Bruce Springsteen.

If you're digging Courrier's new genre "thought-rock," then make sure you go check out their documentary film project with director Scott Wade, and let's see if we can make this genre a legit thing. 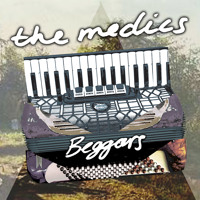 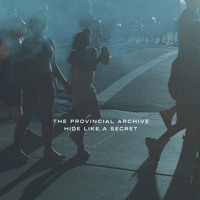 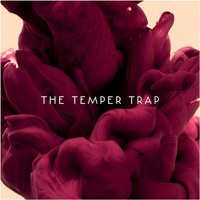