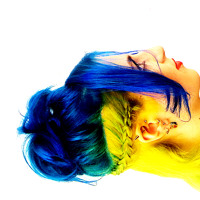 If you ask any UK 20something about the soundtrack of their youth, there are a few names that will inevitably be thrown around. In fact, I asked a couple of my friends what music they remember most from their tweenage years. “S Club 7,” said one. “Destiny’s Child,” said another. “Billie Piper…” said another, tentatively. But if there’s one artist whose music can transport you back to those glory Noughties days of scrunchies, dial-up internet, and when Big Brother was actually alright, it’s Craig David.

His 2000 debut, Born To Do It, was an instant classic. Spawning hits including “7 Days” and “Walking Away,” David’s garage-inflected, soulful pop sound was as popular as it was critically lauded. Now, one of his most memorable tracks, “Fill Me In,” has received a slick, stylish and affecting cover from rising star, Espa.

Espa’s tribute to one of her favorite tracks from her childhood years is a thing of beauty, something you won’t forget in a hurry. Things kick off with atmospheric synths and swells of bass, complementing Espa’s stunning vocal perfectly. As the track moves on, it builds from mournful, electro-ballad into thumping, garage beats in a nostalgic nod back to the artist who inspired the cover.

Espa launched onto the scene last year with the release of her first EP, 150th & Broadway, and is currently hard at work on the follow up. And if this track is anything to go by, Espa is one to keep an eye on in the coming months, not least because she’s a Craig David fan. 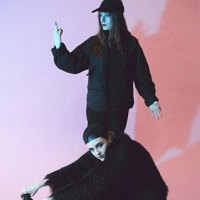 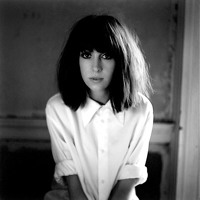 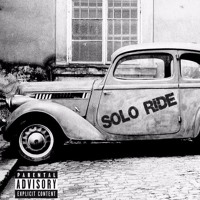 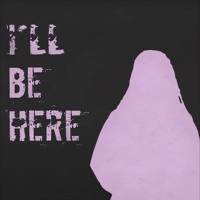