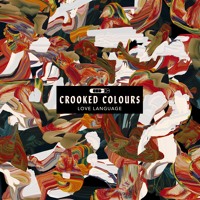 Crooked Colours, the Australian trio cultivating vivid and intimate fantasies amongst eager audiences, has released first single of 2020, "Love Language." No strangers to Indie Shuffle, they've landed on our popular page several times, followed by a plethora of listens and saves.

The track opens with vulnerable, almost pleading, lyricism from Phil Slabber, which meets the juxtaposition of a seductive & dance-able indietronic production courtesy of Leon Debaughn on keys and Liam Merrett-Park on drums. "Love Language" encompasses the signature style of Crooked Colours' discography; emotive and evocative.

Speaking on the track, Slabber & Debaughn had this to say:

“This song is about the different ways in which we communicate our love for each other,“ says vocalist-guitarist Philip Slabber about the new song. “How special it is to find someone that speaks the same love language as you. It’s a celebration of the uniqueness of relationships.” Leon Debaughn on keys added, “I think it’s important to release a song like this right now. There’s a lot of hate and shit going on the world. There should be some more love.”

As summer comes to an end for us Northern Hemisphere folks, Crooked Colours leaves us chasing the elusive euphoria of its warm nights. 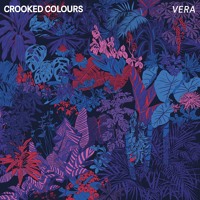 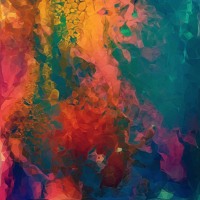 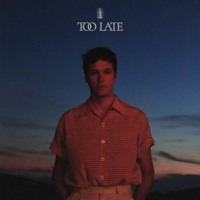 Washed Out - Too Late 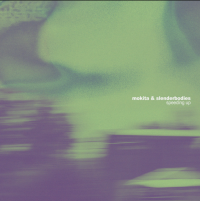