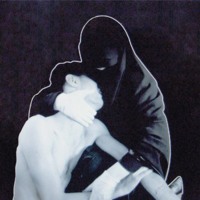 Jason Grishkoff
Published:
Oct 31, 2012
Total plays:
13,114
Saved:
191 times
Sounds like: The Knife, The Ting Tings
Tags: Electronic, remixes, electro-pop
Why do we like this?
At some point Crystal Castles are going to release their new album (III). The release date seems to have been pushed back a couple times, but right now its slated for November 12th or something (pre-order here).

Today the band previewed a new track "AFFECTION," which will be #4 on the album. The song has a mellower but still predictable sound, demonstrating that everything we expected about this album is thus far going according to plan: it's going to sound pretty much like all the other Crystal Castles music we've heard.

And that's totally okay by me. I like this band for what they've done, and I continue to like them through each of their new releases.
- Google Jason Grishkoff
Streaming source: http://soundcloud.com/crystal-castles/crystal-castles-affection
TOUR DATES
View all X tour dates for . 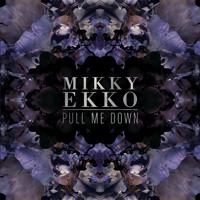 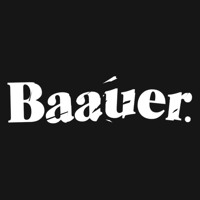 First Aid Kit - Winter is All Over You (Baaeur Remix)