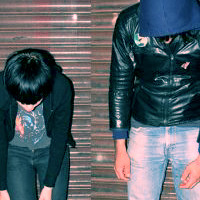 A few weeks ago I saw the most insane paraskiing video that featured the backing track of  "Untrust Us" by Crystal Castles. Since then, I have not been able to get this song out of my head.

Crystal Castles have bumped into a number of Copyright controversies in the past, but one thing stands true: they create awesome music. Based out of Toronto, the duo is known for chaotic live shows, and have released two albums to-date.

This song comes off their first eponymous release in 2008. Keep listening to the similar artists generated by our player above, and you'll be sure to hear some of their newer stuff! 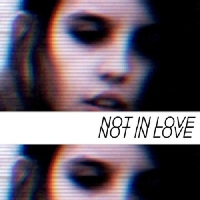